Spain is a diverse country that has people from all corners of the globe. Moving to Spain is not synonymous with relocating to a paradise area. The area can drive you crazy if you are not aware of the country well in spite of the fact that the country has continuous sun and classy beaches that seem beautiful from a distance. Here are some of the tips on how live goes on in Spain.

When interacting with any phase of bureaucracy in Spain, keep in mind the well known law dubbed: The law of Falta Uno. This law says you will always miss one document regardless of the number of documents and their copies that you carry with you. Ensure that you check and 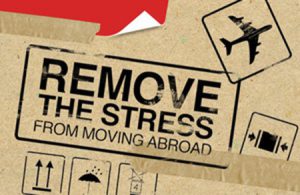 recheck all the documents that you know that you will need and others that you may not need.

Exercise patience and assertiveness. Make sure that you carry some materials to read. You can make a friend or two that will help you to understand the local dialect so that you may also understand how to speak it. Every paper that you have been given should be kept safely. See to it that you view the details on those papers such as names, account numbers, dates, and other details before you depart from the desk. Any anomaly that has not been noted will be a setback to you for a number of years.

Do not hang around various areas as you wait for people to get you a gift simply because you have a birthday. You do not need to bounce in a jaunting manner to your work place so that you may receive a host of goodies simple because you are celebrating a birthday. The Spanish are known for being notorious as they drive on wrong side. Moreover, they have gotten the birthday concept very wrong. Do you have a birthday? Then shout on your own. As if this is not sufficient, you will note that you need to treat your friends during your birthday! Do not get surprised. If your child has a birthday, then make sure that the kid carries some cookies and sweets to school so that the classmates can share with your kid.

It is not advisable to visit the beach during the month of August. This is because a large number of Spanish people and their close family members will be on the beach. They come to the beach with several kitchenwares. It will take 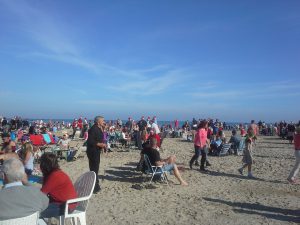 If you need any service at the bank, make sure that you do not enter into a banking hall anytime from half past nine to 11 am. You will come face to face with a stressed and an overworked employee who will serve you with an attitude that you will loathe.

A taste of what to expect